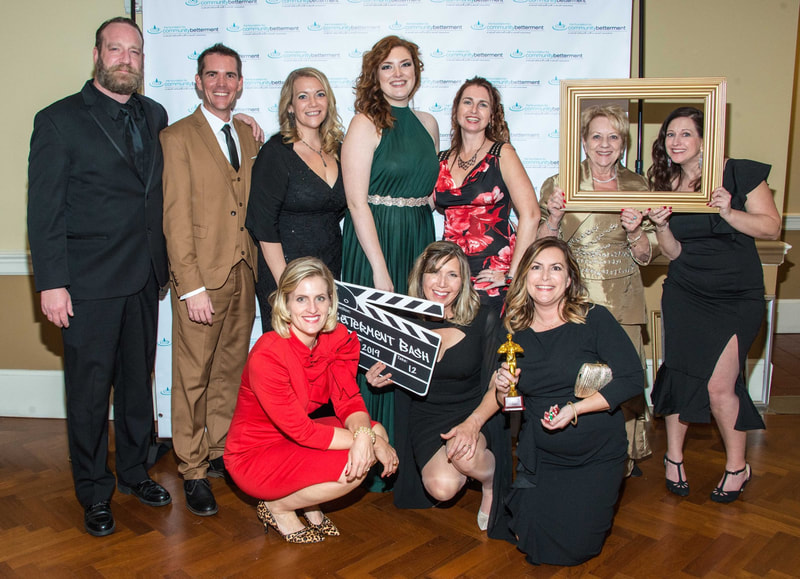 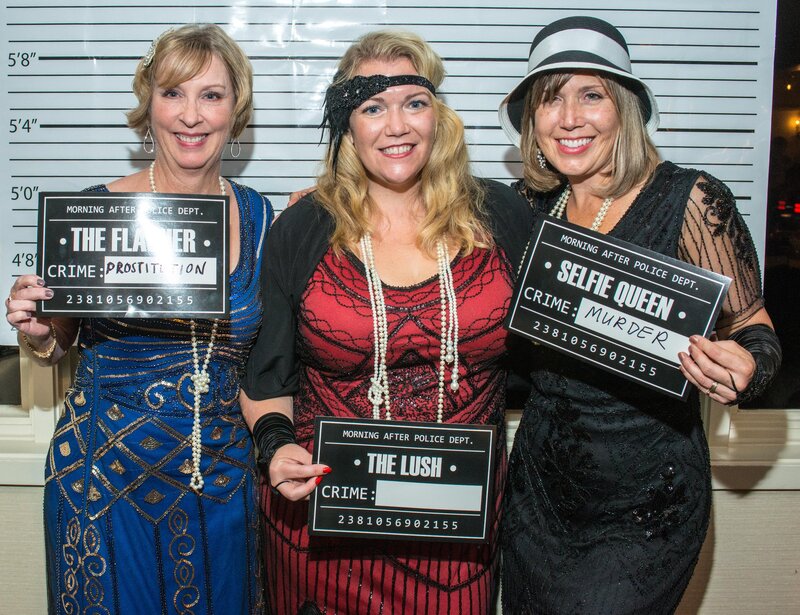 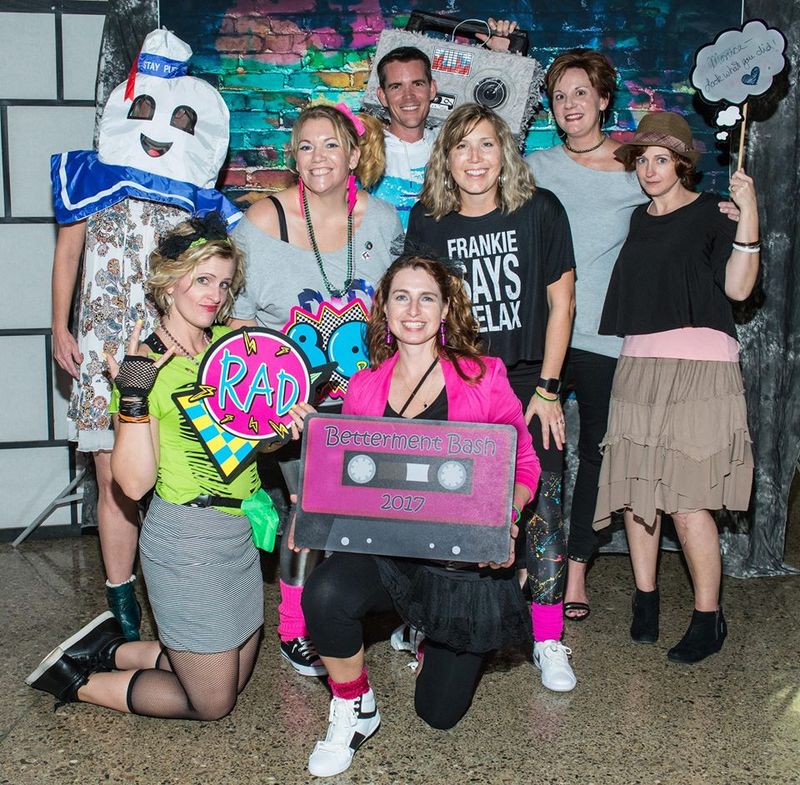 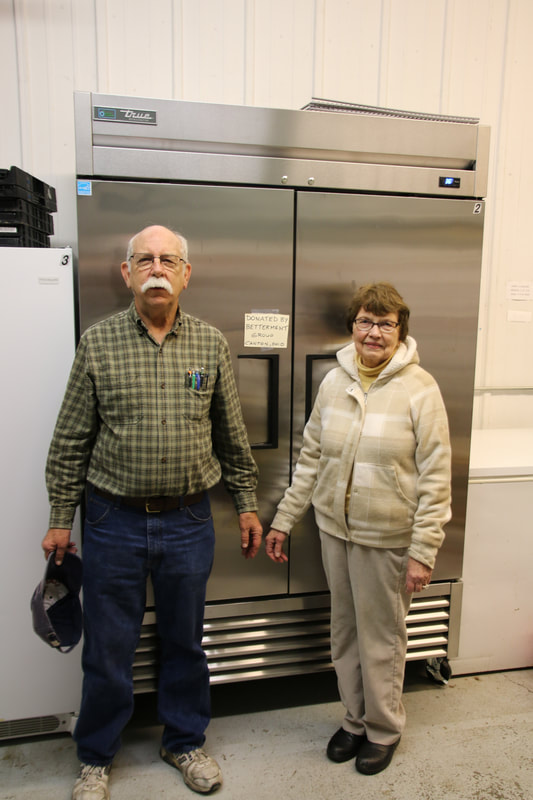 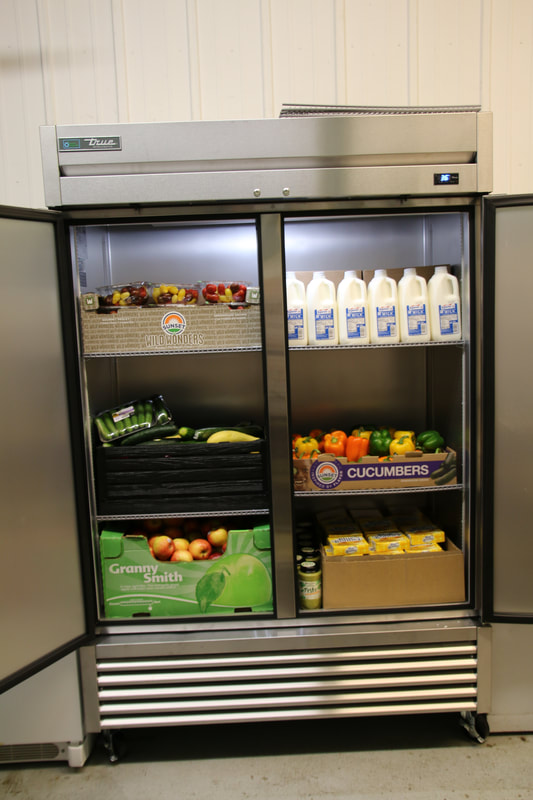 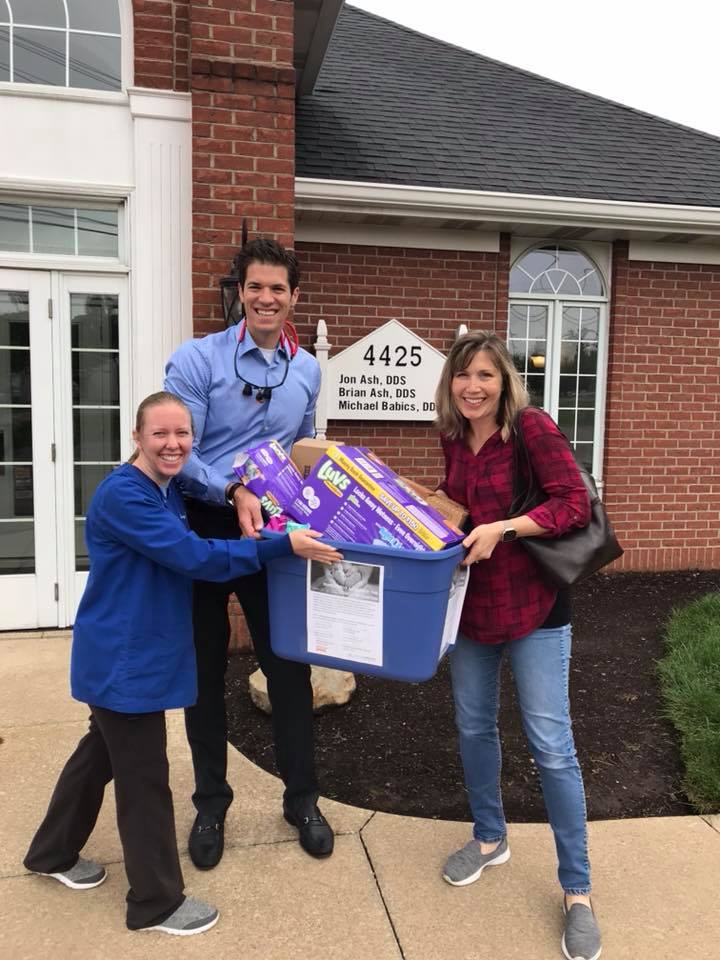 Check out the new refrigerator we were able to purchase for Lake Township FISH -thanks to your generosity!

Since its inception in September 2007, the Canton chapter of the Foundation for Community Betterment has donated to 35 local families and 17 community organizations in need of assistance raising $340,000. Our goal is simple – to better our community. Whether it is by helping one family in need of direct financial support or funding a community outreach program, we want our simple actions to create a ripple effect of giving. Inquire about nominating a recipient in need or if you are already a member, fill out the online form.

Our volunteer base keeps growing, in part because of the variety of volunteer events in which our Canton chapter participates. Take a look at some of the different ways our Canton team has helped out over the past few years and contact Liz Degenhard at canton@communitybetterment.org to get involved:
Please check out the events page for recent and upcoming Betterment events...
Canton Chapter Board of Directors:
Darla Brown
Jo Ann Carpenter
Elizabeth Degenhard
Aran Deibel
Chellsea Mastroine
Robert Powell
Amy Weisbrod
Contact us:
Canton@communitybetterment.org
Follow us on Facebook and Twitter
Canton Photos & Videos
Check out our photos on our Facebook page
2017 Janet shares her story about Betterment - click here for video

​“A committee of three sat at most of the meetings planning, brainstorming, and wondering how to attract more people to this great cause. To fast forward to the present day, five years later, the philanthropy vibe is catching on ‘Betterment’ style. We have a board of nine dedicated volunteers, a committee of twenty enthusiastic community supporters all gathering for one purpose: to better our community and have fun doing so!” - Amy Weisbrod, 2011
Current Events: